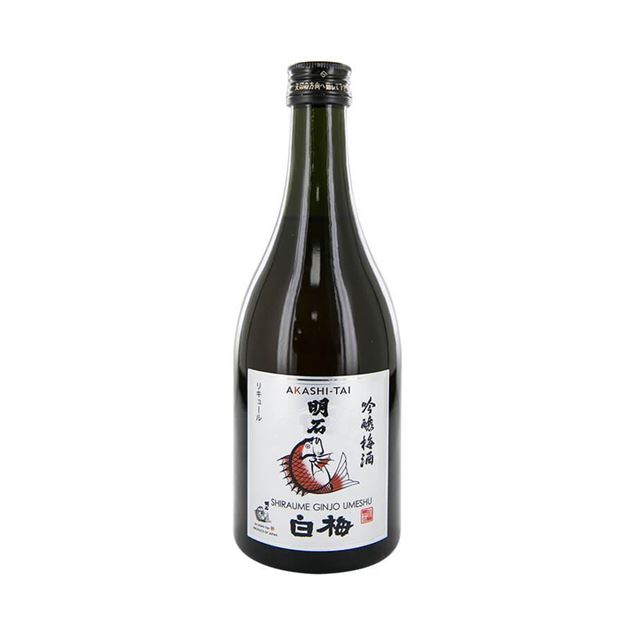 A luxurious plum liqueur made by preserving the fruit in premium sake, softening the spirit and enhancing the plum flavour. This is best served chilled on its own in summer, or with a little hot water in winter. 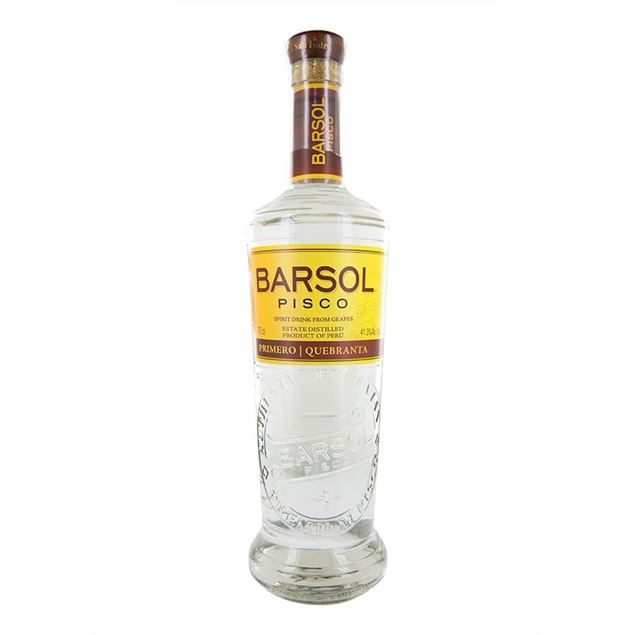 Peruvian puro pisco made with Quebranta grapes to create straight-up, non-aromatic pisco, as is popular back in Peru. 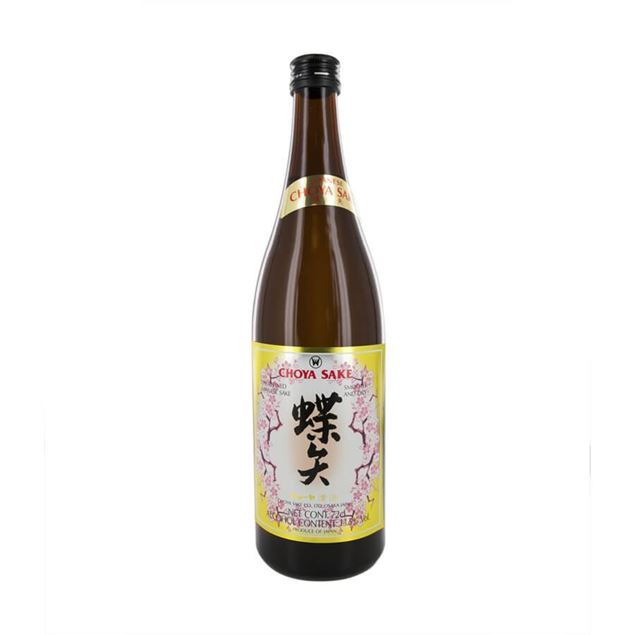 Smooth and dry, Choya Sake is a traditional Japanese drink which is produced with care and attention. Fermented at a very low temperature, Choya Sake has the true fragrance and aroma of cooked rice as well as warmer, fruitier notes. Traditionally served warm in the cold winter or chilled in the warmer months, Choya Sake offers the true taste of Japan. Whether you drink it alone or alongside traditional Japanese food, this is definitely one drink to savour. 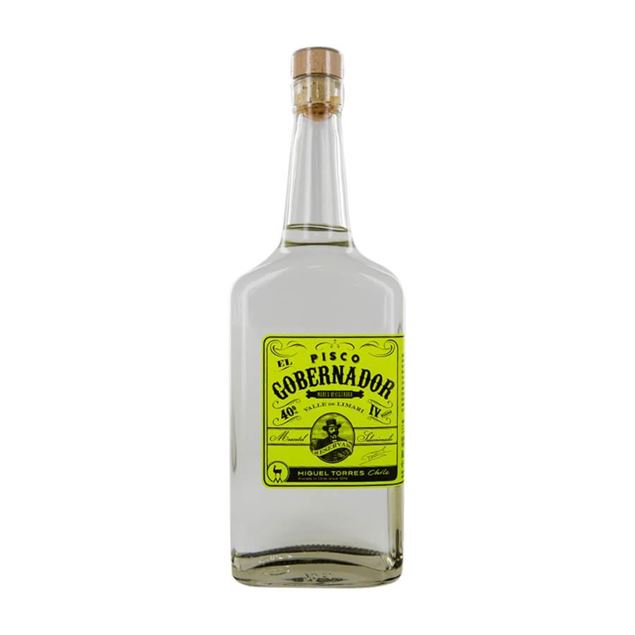 The result is in an aromatic, floral and well-rounded spirit, sure to go handsomely in a pisco sour. 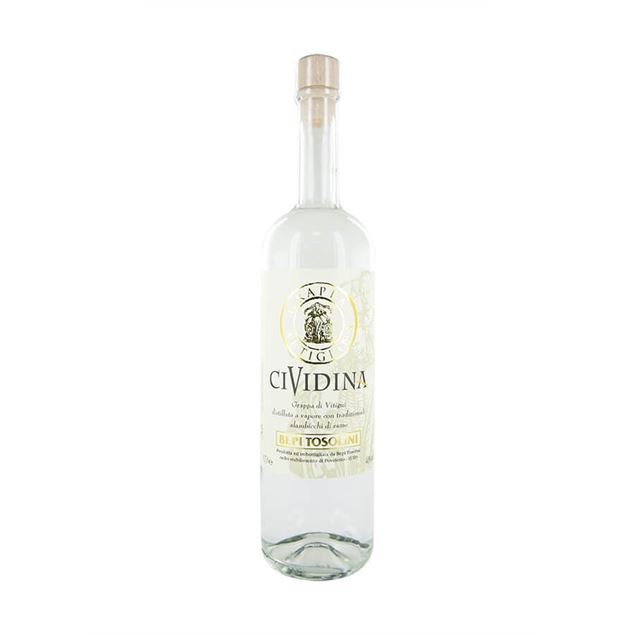 Springwater clear and aromatically fruity, Tosolini Cividina grappa is robust and awash with the fresh flavour of grapes. Distilled in northern Italy in traditional copper stills, there is a Slavic and Austrian influence due to the region of the distillery. With sweet brandy undertones mixed with the pomace of the grapes, Tosolini Cividana grappa has a mellow flavour which marries wonderfully with aromatic notes and the sweetness of grapes throughout. 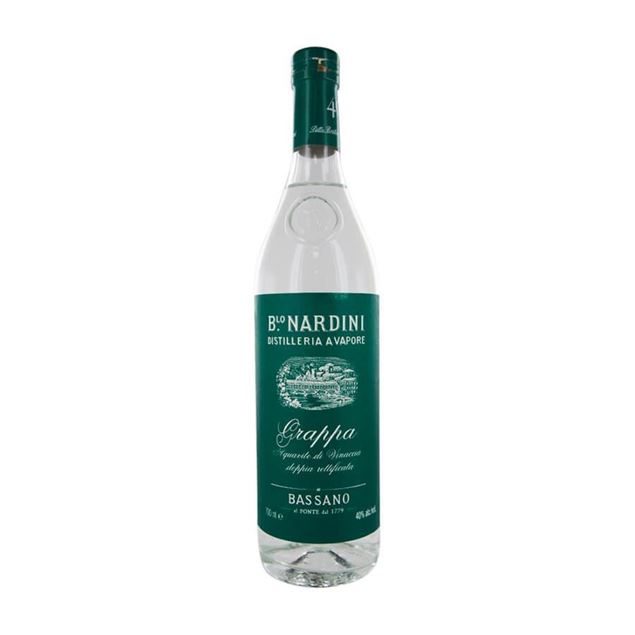 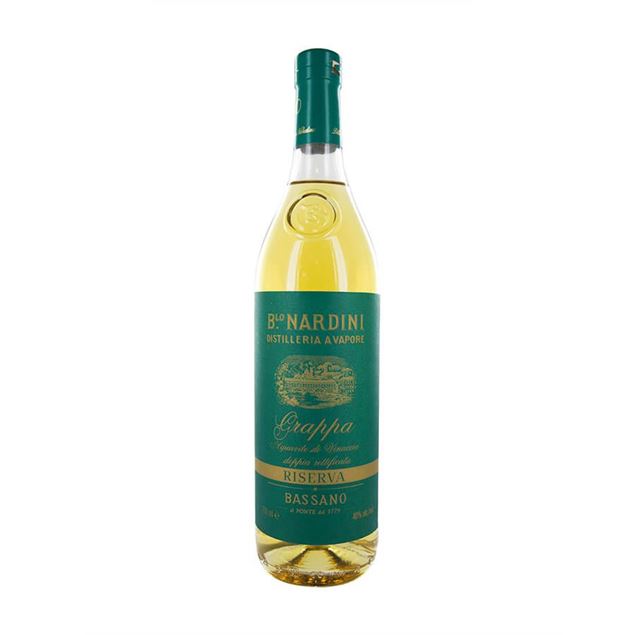 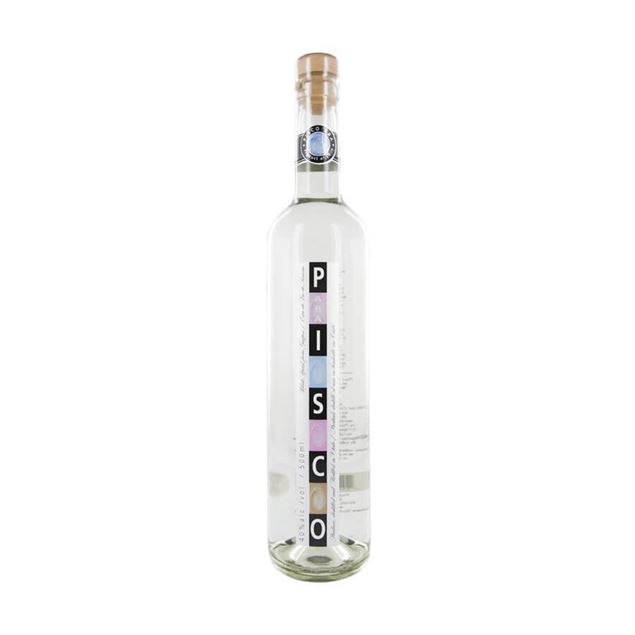 Aba pisco is a prized chilean creation which is produced using a double distillation method in copper pot stills. perfect for chile’s favourite pisco sour cocktail, aba utilises the fresh, juicy grapes of the muscat variety, grown in the chilean andes. Crystal clear and exceptionally flavoured, aba pisco offers the taste of jasmine flowers, sweet honey and tangerine creating a flavour which is soft on the palate and syrupy sweet. 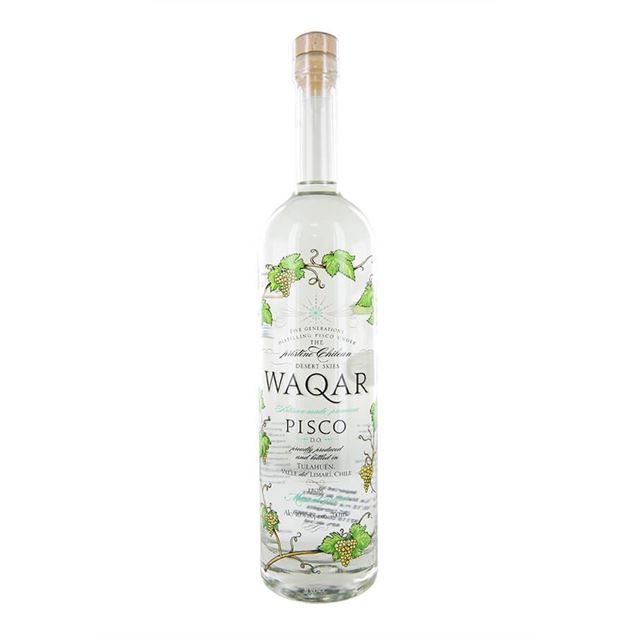 A premium Chilean pisco from the Camposano family, now on to their fifth generation in the business. Waqar is made using muscat wine and is distilled in small batches to produce a natural and aromatic pisco.